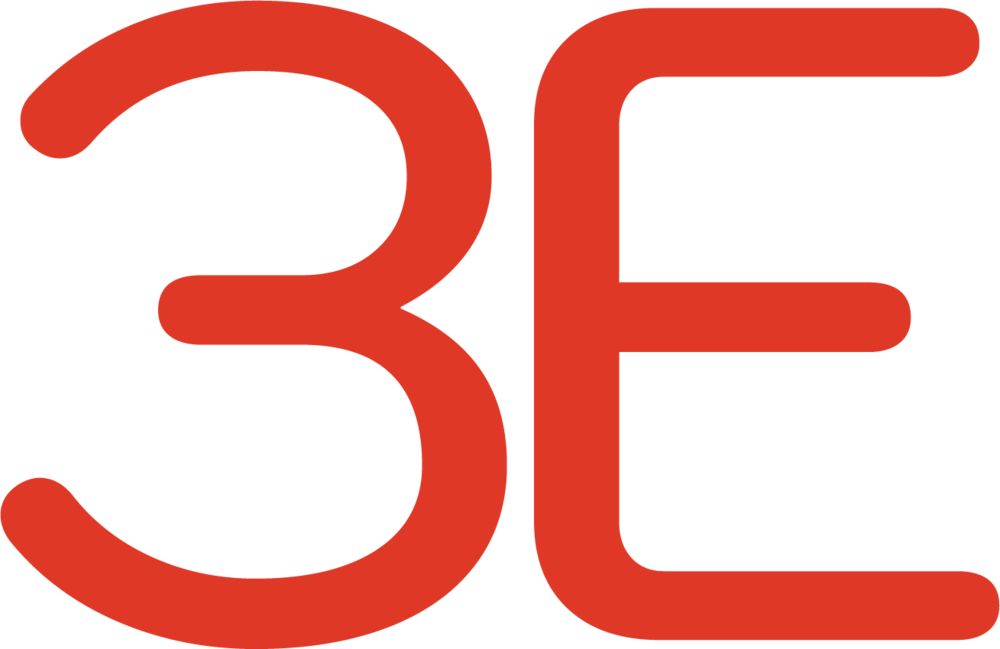 Mobile, Ala. (September 6, 2022)—3 Echoes Content Studio is pleased to announce the expansion of its team with the addition of Video Content Producer, Jacob Scarborough and Video Content Creator, Glenn Stephen.

“The 3 Echoes crew is a world-class team,” said Lipford. “They bring innovative ideas and fresh perspectives to every project they touch. I am excited to welcome Jacob and Glenn aboard.”

As Video Content Producer, Scarborough will assist in the production of “Today’s Homeowner with Danny Lipford” television show, “Checking In With Chelsea” video content and the studio’s growing roster of client projects. He joins the team with a background in audiovisual production and also served as the Chief Audio Engineer for a production company specializing in conferences, nationally broadcast competitions and live concerts.

3 Echoes Content Studio, a division of Today’s Homeowner Media, is an independent agency of skilled, multimedia professionals who spark ideas, develop strategy and create content that connects with consumers and helps to grow brands and business.

Host and founder of the brand, Danny Lipford, is among the most respected and sought-after home improvement experts in the country. With over 200 national television appearances, Lipford travels the country as a brand ambassador and spokesperson and contributes his trusted expertise to popular broadcast, print and digital media outlets each year.